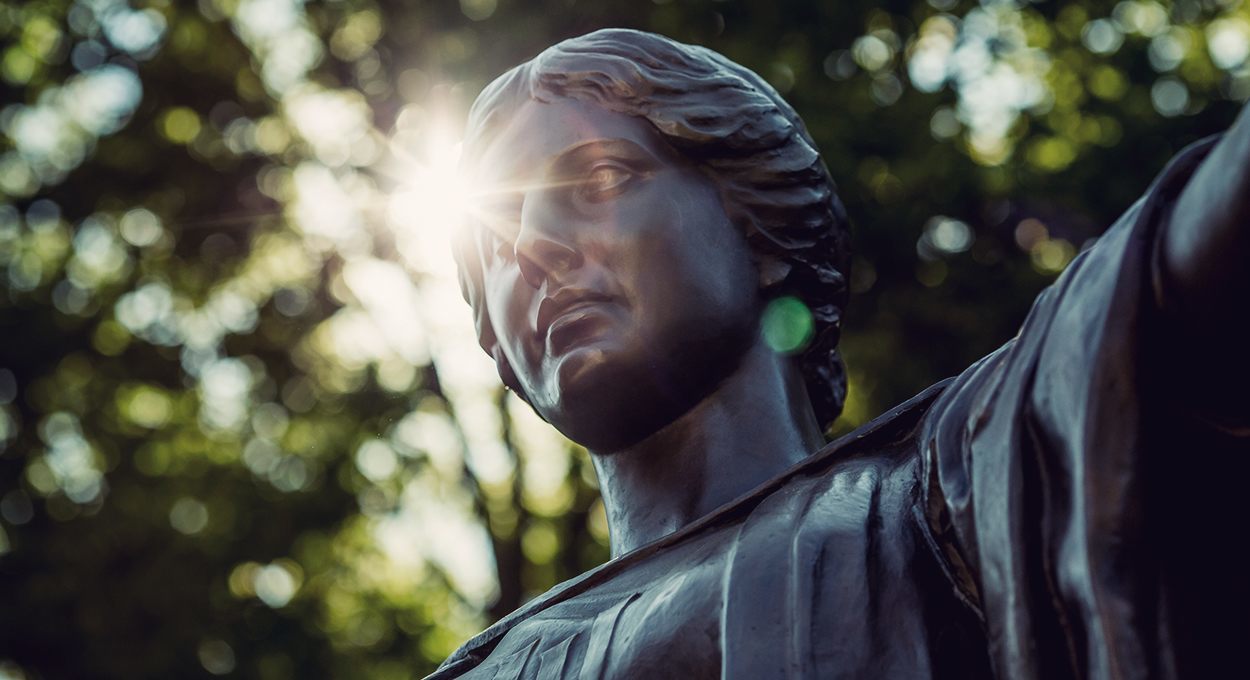 World-changing achievements, discoveries, and creations are realized at Illinois.

Below are several examples of the historical accomplishments of our university. Learn more about these, and others, by visiting the Historical Markers found across the campus.

Founded in 1948 by Dr. Tim Nugent, the Division of Disability Resources and Educational Services (DRES) was the first post secondary disability support service program in the world. DRES began as a result of Dr. Nugent’s unyielding belief that veterans injured in WWII should nevertheless be able to take advantage of the GI bill and attend college. From those early days came more than 60 years of breakthroughs and “firsts” in accessibility that include everything from wheelchair athletics to buses with wheelchair lifts to curb cuts in our streets and sidewalks. 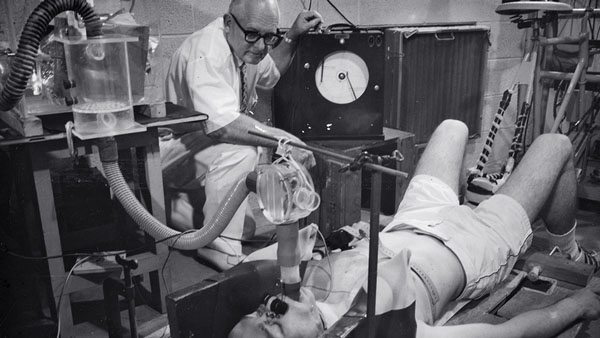 The Father of Physical Fitness

In 1944, Thomas K. Cureton became the director of the physical fitness research laboratory, one of the first of its kind in the nation. He developed methods to test motor and cardiovascular fitness and aquatic performance and to appraise the human physique. Cureton played a major role in the development of the fitness movement in America. 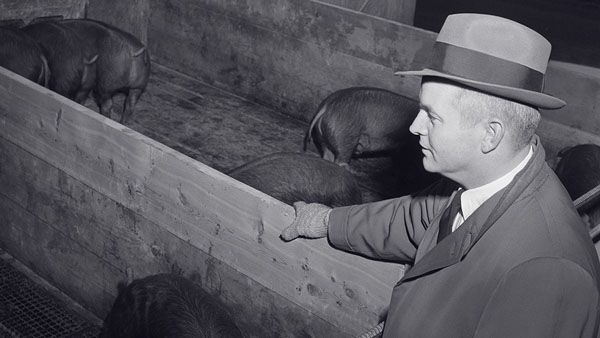 In 1950, Gene Becker accepted a position on the Illinois faculty and began research on the diet for swine. His findings were revolutionary and put him at odds with the established swine industry. Becker concluded that adding animal protein and so-called “unidentified growth factors” to feed was unnecessary. In fact, he said, there was “no such thing as unidentified growth factors.” Soon Becker's economical corn-soybean meal diet for swine, which combined corn, soybean-meal, vitamins and minerals, was adopted worldwide. 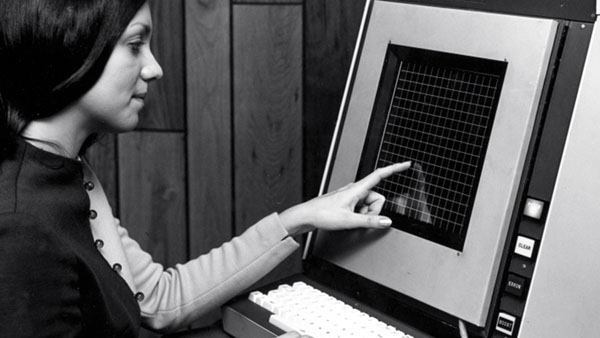 In 1960, electrical engineering professor Donald Bitzer and physics professor Chalmers Sherwin developed PLATO, the Programmed Logic Automated Teaching Operation. PLATO was the world’s first shared computer-based education system. It included direct instruction, research, and global communication in several different languages. It featured the first on-line community and first e-mail program. PLATO was stocked with so many innovations it was soon used on five continents and at institutions across the U-S.

In the late 1950s, Samuel A. Kirk established the Institute for Research on Exceptional Children, the first multi-disciplinary research unit of its kind in the world. Kirk’s research and his development of the Illinois Test of Psycholinguistic Abilities led to the concept of “learning disabilities” and to new techniques of remedial education. Thanks to the early work of Kirk and his colleagues – special education was born and huge steps were taken in ensuring that everyone should have the chance to learn. 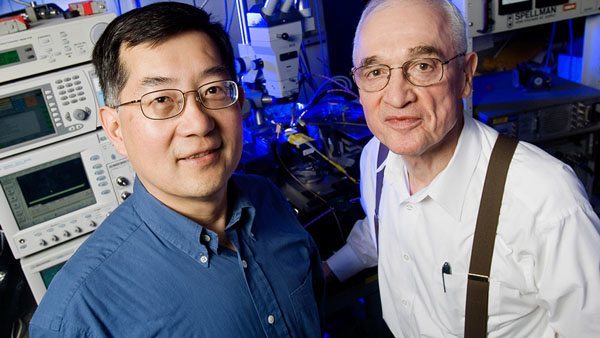 Nick Holonyak was the first graduate student under the guidance of two-time Nobel Prize winner John Bardeen, and joined the Illinois faculty in 1963. Holonyak's accomplishments have changed the world. He introduced the quantum-well laser and invented the first practical light-emitting-diode. Today, all L-E-Ds and lasers use Holonyak’s quantum well lasers. Holonyak is one of a handful of people who have won both the National Medal of Science and the National Medal of Technology. 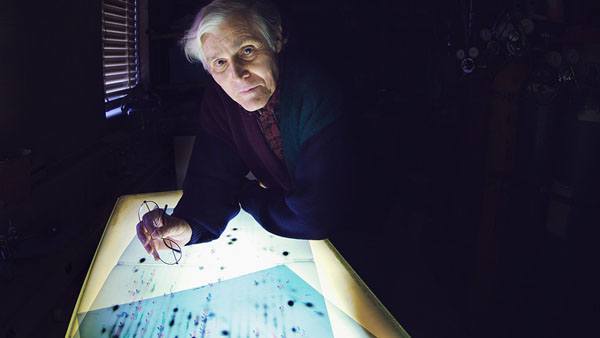 Third Main Branch of the ‘Tree of Life’

In 1977, Carl Woese revolutionized molecular biology when he announced that life came in three forms, not two. Previously, it was thought that the “tree of life” consisted of two main branches – bacteria, and everything else. Woese discovered the third branch, which he named Archaea. His many awards including the National Medal of Science, the Crafoord Prize in Biosciences given by the Royal Swedish Academy of Sciences, and a MacArthur Foundation ‘genius’ grant. 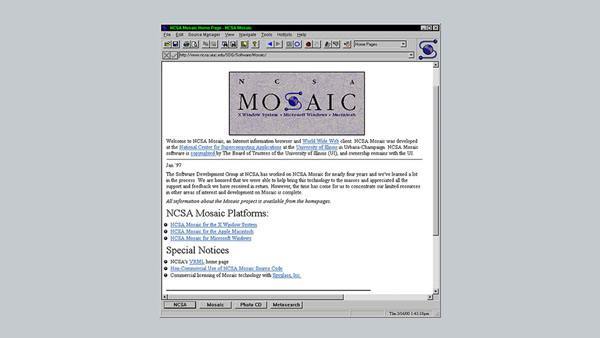 As an Illinois student, Marc Andreessen landed a job as a student-programmer at the National Center for Supercomputing Applications. There he teamed with staff member Eric Bina, and together they created the prototype for Mosaic, the first browser for the World Wide Web, in 1993. Mosaic was credited with enabling the Web to gain widespread popularity. It was called the first "killer application."

Soon after graduating from Illinois, Andreessen met Jim Clark from Silicon Graphics who was interested in starting a new company. Andreessen, Clark, and Bina founded Netscape in 1994. For several years, it was the dominant web browser. 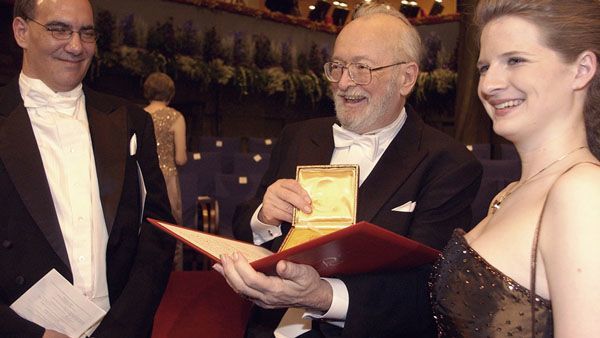 Paul C. Lauterbur received the 2003 Nobel Prize in physiology or medicine. The prize recognized his development of Magnetic Resonance Imaging, which led to the invention of the medical MRI, a device that has become invaluable to the medical field.